RESTAURANT MANAGEMENT
More
Home Kitchen Whiten Vs Blanch
Facebook
Twitter
Pinterest
WhatsApp
Linkedin
ReddIt
Telegram
Digg
Differences between blanching and blanching, two culinary terms that create confusion. For some chefs, the two terms are synonyms, the truth is that blanching has different definitions, they are understood depending on the food to be treated. 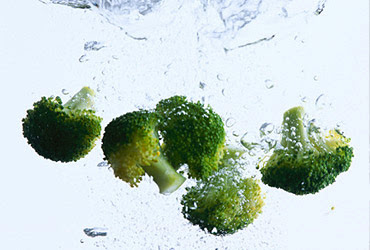 Blanching and blanching are two confusing culinary terms, they are often used interchangeably as a cooking method, but specifically the term blanching has different meanings, so there are chefs who distinguish between blanch and blanch.
Let's check what the Royal Spanish Academy of Language says.
Scald: Put something in boiling water.
Whiten: Blanching a food for a few minutes, to soften it, remove color, etc.
For those who today trust the RAE as the best school of the Spanish language, a myth may fall, the truth is that there are quite a few definitions that are not entirely correct or clarifying, or that need updating. 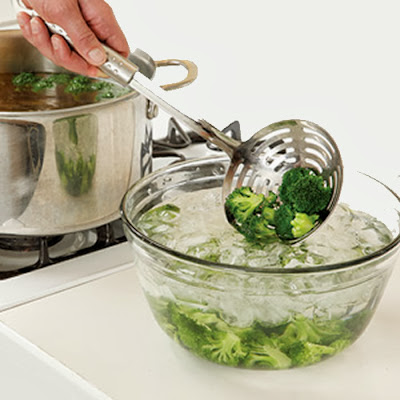 Now we are going to see the descriptions that the encyclopedia offers us Larousse Gastronomique (it is not totally reliable either).
Blanching (ébouillanter): Immerse a food in boiling water in order to harden its tissues, remove impurities from the surface, facilitate peeling, loosen its fibers or eliminate a pungent flavor. The jars of jam are also blanched before filling so that they do not explode under the heat of the preparation.
Whiten (whitewash): Term that designates three operations.
We are left with the first description of whiten, and we found that there are two ways and purposes to whiten, the two that cause confusion among cooks. 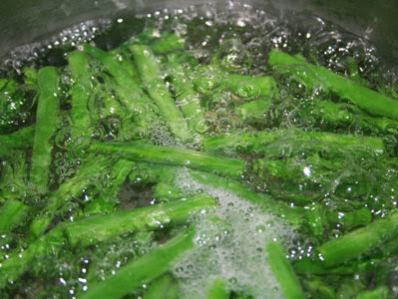 Those who distinguish between blanching and blanching define the first term as that of subjecting a food to boiling water (the purposes we have already seen before), and the second term, blanching, as the method of introducing the food or product into cold water and then heat to a boil, mainly to remove impurities, remove strong flavors, etc.
One detail, the water from a blanching could be used to make a broth, while the water from bleaching based on this last description, has to be discarded.
Therefore, to understand us, what the procedure to perform if the term blanquear is used is food, if they are spinach leaves we know that we must scald starting with hot water, but if it is meat bones or fish bones, or potatoes or other vegetables to soften them, we must blanch, starting with cold water.
Therefore, essence, to blanch we introduce the product in boiling water, while to whiten we introduce it in cold water, and then we heat it.
Blanching and blanching are techniques that, although similar, differ in their process. In this video you will be able to know how each one is made.

These are the best gastronomy schools in the world - 2021

Do you know the guide to measurements and conversions in the kitchen? - 2021