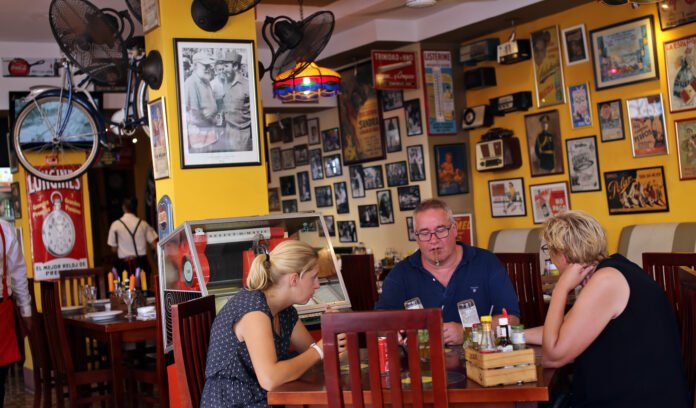 A first opinion
I will start my article, answering the question the title asks us, always from my position as author. Perhaps many people disagree, but I will try to illustrate it during my presentation.