The best smart kitchen appliances for 2021

Technology has always been a coveted ally by all, no matter the area in which it is used. It wasn't until a decade ago that we began to see its implementation more continuously in the Kitchen. That is why Efficient de Restaurants share this article published in PCMag by Will greenwald y Alex Colon on January 21, 2021.

Cooking with the phone

There are ways to cook with your phone that don't involve ordering delivery through an app. If you love cooking and technology, connected appliances and devices kitchen are the ideal devices for your  smart home. They can automate parts of the cooking process, keep you up to date on your meal's progress, or simply make sure you're following a recipe correctly. Appliances kitchen smart devices are as varied as any kitchen. There are large and versatile devices such as ovens. exist tools specific but common like coffee makers. And there are unique but incredibly useful gadgets that you might not have heard of before, but won't know how you lived without, like immersion circulators. Whether you live in the kitchen Or just make coffee and bagel toast, there's a gadget that can make your culinary life easier. 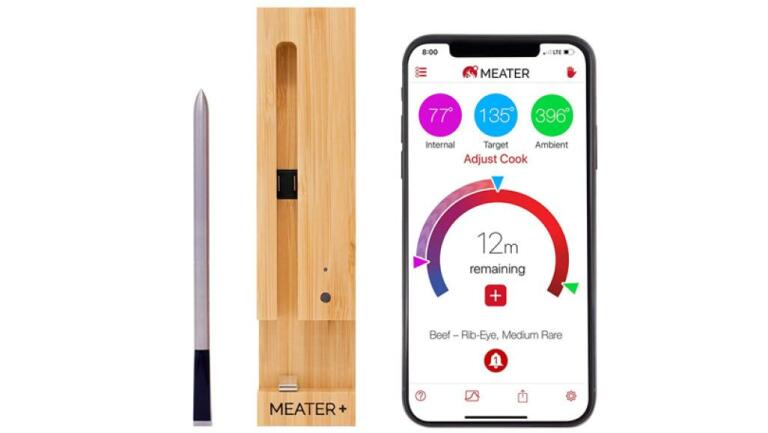 You don't need to replace your appliances to make your smarter kitchen. Inexpensive and easy-to-use devices store They can improve your kitchen and help you clean up. They typically cost less than $ 100 and are stored in kitchen drawers and cabinets when you're not using them.

It may interest you:  The food telling (food that tells stories)

The Meater + is a Bluetooth-connected monitor that uses wireless probes to measure the temperature of meat as it cooks. You don't even need to stick around the entire time to watch the numbers rise as it connects to an app on your mobile device to let you know something has reached the desired temperature. 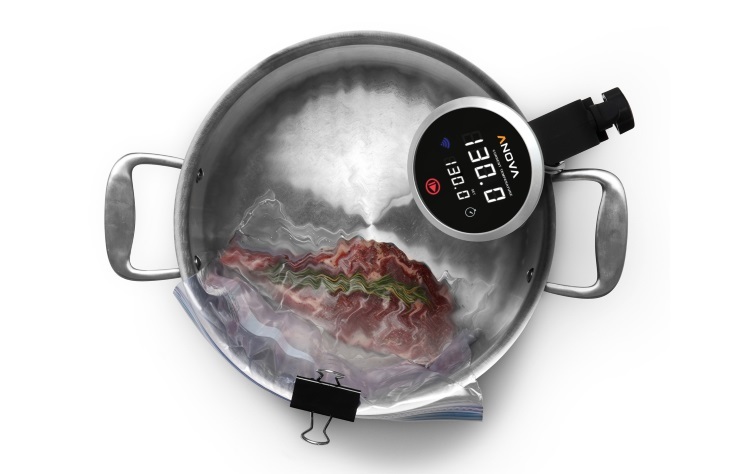 Sous vide is a relatively new cooking technique (at least, new to the culinary science period) that has become particularly popular in recent years, so it's fitting that multiple connected sous vide devices have appeared lately.

Cooking sous vide involves vacuum sealing the food (though a carefully pressed freezer bag will do in a pinch) and immersing it in a water bath kept at a very precise temperature. The sealing process ensures that no moisture is lost and the temperature of the water ensures that food is not overcooked. The result is perfectly cooked, tender foods, often quickly burned in a skillet to provide a crispy exterior texture.
You can cook sous vide using a large sous vide machine with its own water bath, or you can simply fit an immersion circulator into the side of a large plastic pot or box. We have tested several immersion circulators, all available for $ 200 or less. Their designs and controls are different, but they all do exactly what they are supposed to do: heat the water to the desired temperature, up to the degree. 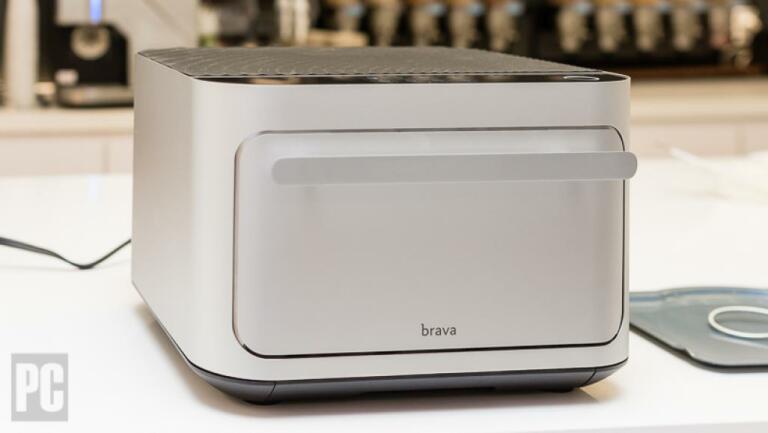 If you have space on your countertop, you can get kitchen appliances from high technology They do all the work for you. The Tovala Steam Oven, for example, is a super-functional multi-purpose smart oven capable of baking, roasting, and steaming food via app control and QR codes. The Brava oven is similar, with a touch screen and an app that lets you access a library of recipes and cooking presets.

It may interest you:  New KFC app, to order and buy food before arriving at the restaurant

Meanwhile, the AmazonBasics microwave costs about the same as any other 700-watt small microwave, and instead of direct app control, you can simply use Alexa voice commands to cook.

It's not terribly powerful, and you need a separate Echo device to use voice functionality, but it's priced similarly to models that don't do as much, making it a great buy for Alexa users. 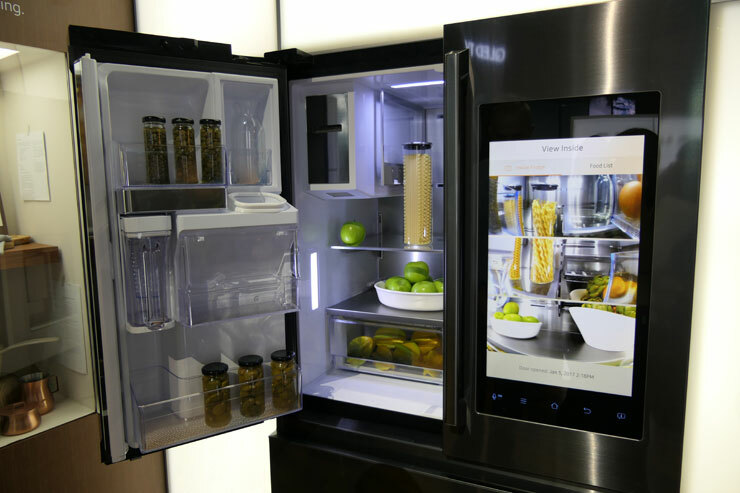 If you have money to spend, you can also get smart versions of large appliances. Companies like LG and Samsung have been working on connected refrigerators and ovens for a few years.

Some allow you to check its status through your phone so you can make sure everything is working properly and you have enough ice. Others have their own touch screen and can double as a communication hub for your home, and even have cameras inside so you can see what's missing as you walk out of. purchases.

These larger smart appliances come at a significant premium, and you can expect to spend several thousand dollars on each one. On the bright side, they tend to be equivalent to manufacturers' higher-end non-smart appliances, in terms of design, quality of construction and characteristics. You can expect stainless steel finishes and other very nice touches that you won't find in cheaper options.