RESTAURANT MANAGEMENT
More
Home Food services Use and handling of crockery and other utensils
Facebook
Twitter
Pinterest
WhatsApp
Linkedin
ReddIt
Telegram
Digg
Dishes: They are generally made of earthenware like other utensils, in varied colors, models and sizes. The latter being determined by the types of food that will usually be served in them. The delicacy or beauty that they may have is dependent on the type of tableware they are part of.

These come of various types and will be located on the sideboards, not being put on the table until the customer's claim. Special care must be taken in its daily filling. Check their spouts and caps daily, cleaning them with warm water. When we have several used knobs, we will complete them with each other to avoid offering little to customers; what can be interpreted as ridiculous in some cases. If we suggest a sauce, we will do it appropriately to the food the customer consumes. 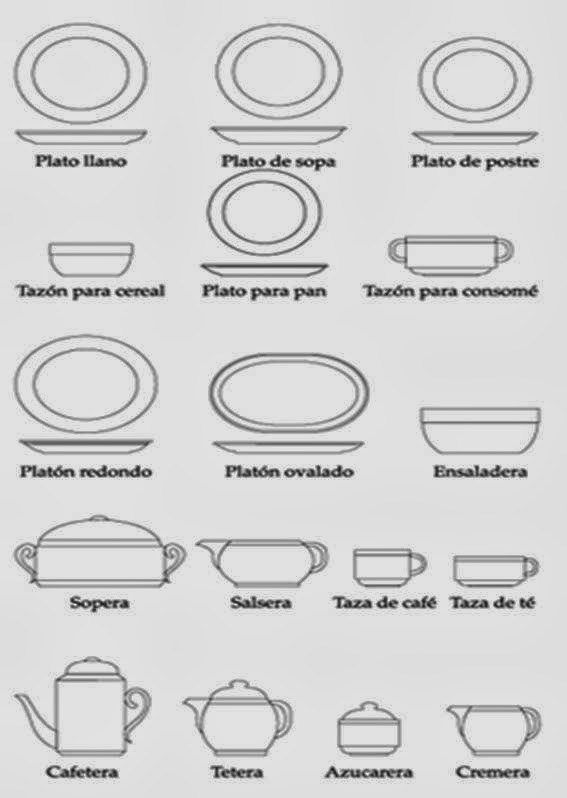 It may interest you:  What happens in the restaurant when the customer pays?

ABOUT US
We are Restaurant Management, a non-profit page where we share articles, tools, news and more about this sector. Our mission is to provide gastronomic entrepreneurs, students and workers with the tools necessary to achieve success.
Contact: fbconsultingtampa@gmail.com
FOLLOW US
© Newspaper WordPress Theme by TagDiv
error: Content is protected !!
We use cookies to ensure that we give you the best experience on our website. If you continue to use this site, we will assume that you agree with it.OKNoPrivacy Policy