The project funded by the Leverhulme Trust, the Research Council for Engineering and Physical Sciences and the Research Council for Biotechnology and Biological Sciences, allowed researchers at the universities of Glasgow and Strathclyde to build a tongue using submicroscopic gold and aluminum foils, creating a checkerboard pattern made up of both metals, that act as "taste buds".

Scientists poured whiskey onto the 'taste buds', which are 500 times smaller than their human equivalents, and performed a Insights Statistical of the subtle differences in the way metals absorb light, known as their plasmon resonance. The first tests were conducted with Glenfiddich, Laphroaig and Glen Marnoch whiskeys. The sensors were over 99% accurate and were able to distinguish between the same whiskey matured in different barrels and between the same whiskey aged for 12, 15 and 18 years.. The findings were published in an article titled "Tasting Whiskey Using a Bimetal Nanoplasmonic Tongue" in Nanoscale, a magazine of the Royal Society of Chemistry.

Although for now only tests were carried out with whiskey, the new design approach to artificial language could lead to the development of portable diagnostic devices for quality, counterfeits in high-value drinks and even for some environmental monitoring of water quality.

It may interest you:  These are the best gastronomy schools in the world - 2021

Thanks to technology, the possibility of avoiding the consumption of elements harmful to health increases every time.

These scientists have been the first to create a language with these characteristics, but not the only ones in applying new gastronomic technologies, since an Israeli start-up named Valiber created a remover, similar to a straw, that analyzes the content of sugars and sweeteners in liquids. You can read more about this invention by clicking here!.

Valiber, a gastronomic technology start-up developed in Israel, reveals how many tablespoons of sugar our drinks contain.

On numerous occasions one wonders how much sugar our drinks contain or which one has more calories. 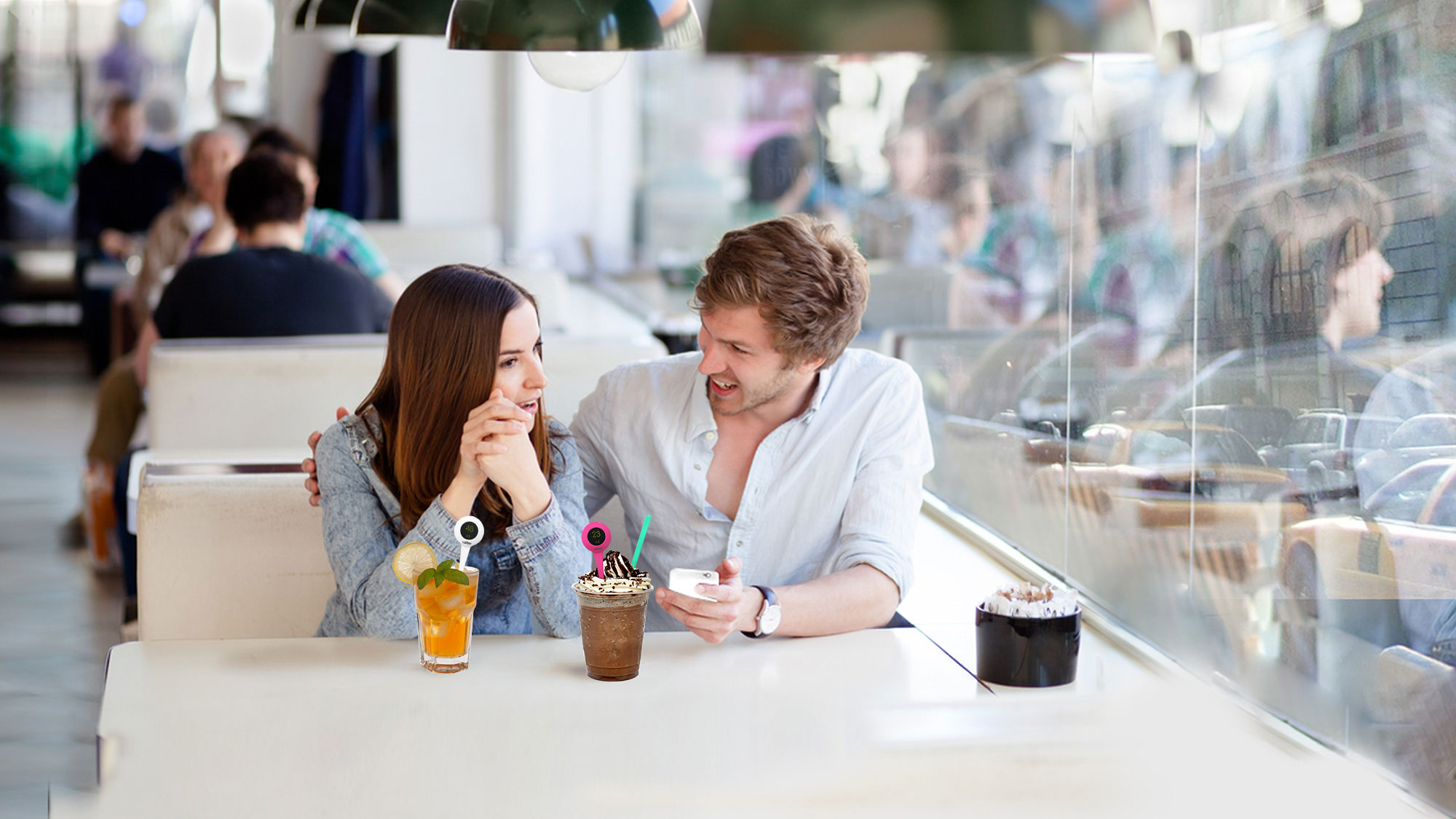 Even many wonder why Coca-Cola, that universal drink, changes the flavor depending on the area where it is made. Could it be that the population, depending on the country, likes the sweetest flavors? A new technology comes to revolutionize, it is called Valiber.

This question was asked by Yuval Klein, founder and CEO, of this tool called Valiber, which can be obtained in seconds how sweet, salty, bitter or umami each drink is or the temperature it is in.

Based on its own scale, Val measures the concentration of sugars and sweeteners in liquids starting from 1 Val, which corresponds to the point where each person begins to feel that sensation of sweetness that is equivalent to 3,424 grams of sugar per liter of water. Or figures that go up to 48 val of grape juices, one of the most sugary products in pantries, considerably surpassing classic soft drinks, or 59 val of sweet or fortified wines.

It may interest you:  10 ways the Noma restaurant in Copenhagen forever changed the world of food

With regards to  Coca-Cola, the data is curious, since if it is made in Spain it is 4 Val sweeter than the one from Japan with an amount of sugar of approximately 14 grams more, considered the sweetest in the world.

This scale is not only intended for soft drinks but for drinks such as wine, juices or cocktails. It can be purchased at the end of this year 2016 and is perfect for people who want to know more clearly the percentage of sugars (saccharone, glucose, stevia, fructose, ...) or for companies that consider transmitting exactly the number of tablespoons of sugar they contain their products.

It is definitely a gastronomic technology that provides the end consumer with a better understanding of the difficult labels that beverages and foods currently carry.

The 8 elements of the marketing mix in services

The restaurant menu as a marketing tool - 2021

Tips for pest control in restaurants - 2021